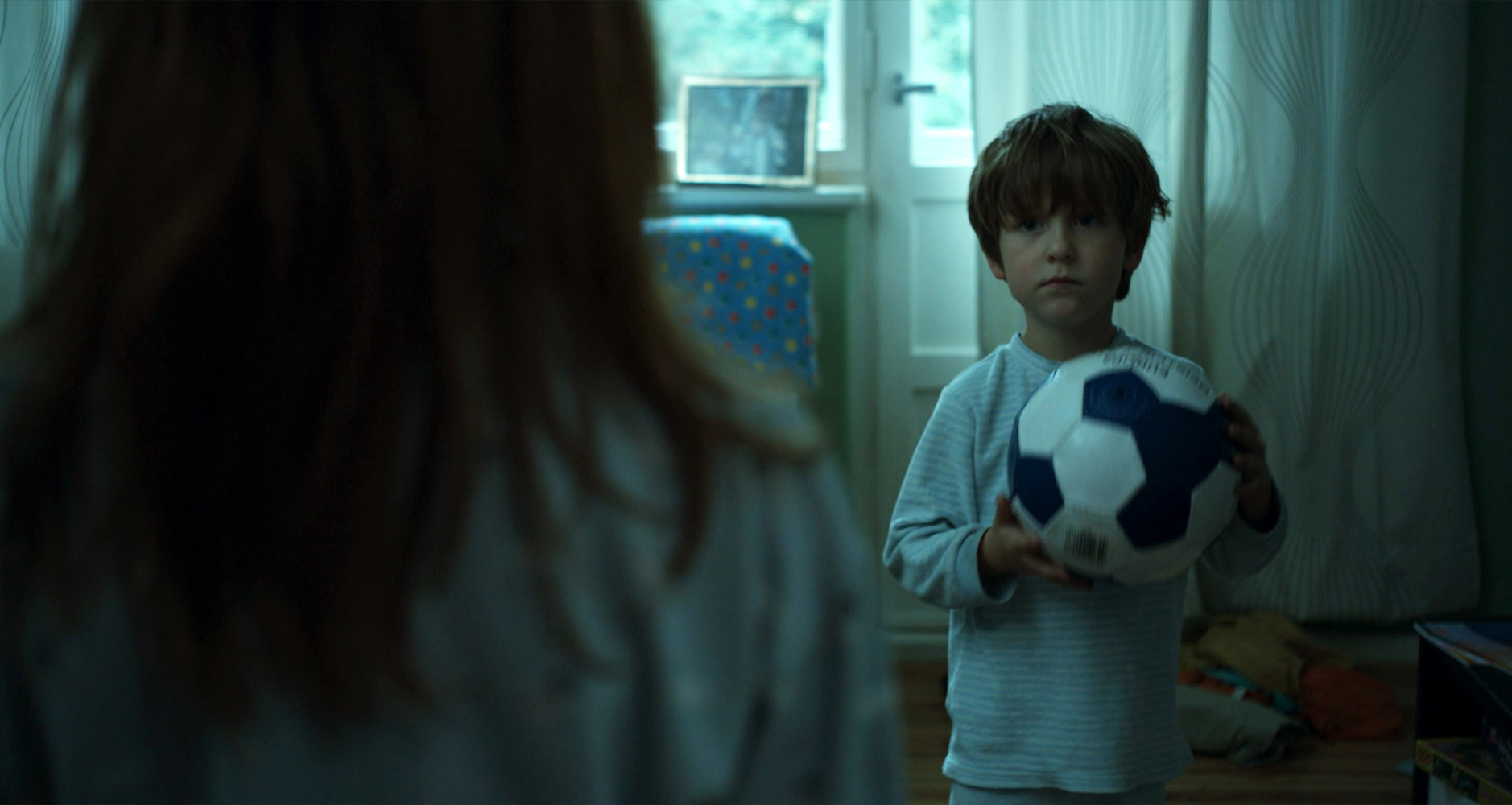 
4th June 2011
Team premiere on June 18th 2011
More than a year we have been writing and discussing. Over weeks we’ve been busy organizing the set, 19 days we have been filming – mostly in a team of 15 or 20 in an apartment that was intended to fit for no more than three. Some six months we’ve spend on editing, listening to sounds, voices and soundtracks. Finally we mixed the colors. Many hands and ideas have been working on this project. A lot of people have given us their support even though they barely knew us.
Now »Lilli« is completed. On June 18th 2011 we were celebrating the team premiere in Arsenal Theater in Berlin. 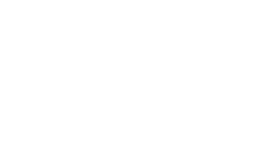 a filmArche joint with the support of Patenprojekt, KINDERNOTDIENST
and Bundesarbeitsgemeinschaft Kinder psychisch kranker Eltern